A (Very Quick) History of Cocktails 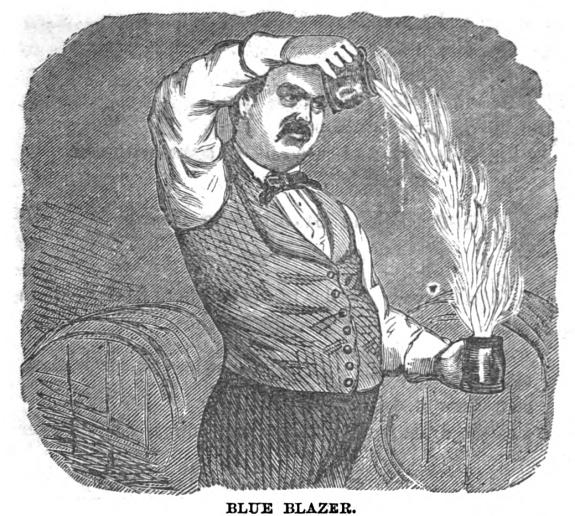 The first mention of a cocktail ever recorded was in 1690, when the term was used to describe a medicinal mixture. It wasn't until 1788 that the word appeared again; this time it described an alcoholic drink.

The term 'cocktail' is of disputed origin. Some believe that the word was created as a marketing ploy by British expatriates to America in the mid 1700s, where it gained popularity.

Others believe that the name originates from an 18th century drink called 'cock ale' which was a mixture of wine and beer. The original cocktail is said to have been made with this concoction.

The Oxford English Dictionary's earliest record of "cocktail" is 1806, and it defined a cocktail as 'a mixture of spirits of any kind with water or other liquid.' The first definition is about bitters (which are now known to have actually been created by an American doctor in the late 1700s).

The second definition is about a combination of spirits mixed with water, and the third specifically referred to mixing alcohols: "Cock-tail is a stimulating liquor, composed of spirits of any kind, sugar [and] water; it is vulgarly called bittered sling.

What is a cocktail?

The cocktail further evolved as a combination of spirits, sugar, water and bitters, and the first recorded use of "cocktail" to refer to that was in 1812. The term 'cocktail' was applied earlier to a drink consisting of a mixture of beer or ale with gin.

The most popular theory is that the cocktail emerged in America in New Orleans during the mid 1800s. Bourbon was a very popular drink at this time, and it became common for bars to make mixed drinks with bourbon as their base.

The cocktail was not always a social drink. For many years it served as a medicinal tonic and was given to soldiers, mainly to give them courage in battle. This is why these early cocktails are often named after the town they were created - 'The Cocktail' (from Mexico), 'The Singapore Sling' (Singapore) etc.

The 19th century saw a rise in the popularity of cocktails, with more and more recipes being created. The first cocktail book was published in 1806 by an American called David Embury (this says it all). His book 'The Fine Art of Mixing Drinks' contained 500 cocktail recipes - surely no one has tried them all.

As we all know, the history of alcohol has a murky past.

The 19th century was also the first time cocktails were served in bars, but only to men. It was not until the 20th century that women were allowed into bars and given their own drinks menu.

The first cocktails were stirred, not shaken. Stirring was a lot easier than shaking and that's why the cocktail actually started out as a stir-up drink.

Shaking didn't become popular until the 1930s when ice was readily available to people. The cocktail changed from a stir-up drink to a shake-up drink.

In the case of Prohibition, it was illegal to produce and sell alcohol. This created an interesting underground market. People would buy their booze from bootleggers (illegally selling alcohol) or make their own in secret "stills" (as they were called back then). The people who made their own drinks had access to different ingredients than those who bought them from suppliers.

The ingredients and recipes for cocktails also changed during this time period. Ingredients in pre-Prohibition drinks, such as absinthe, campari or sherry were no longer easily accessible to the public.

As a result, recipes that used these ingredients were gradually replaced by new recipes. One example of this is the Old Fashioned Cocktail.

The Old Fashioned was the most popular cocktail in America at the beginning of Prohibition. The recipe for an Old Fashioned didn’t change much from pre-Prohibition times, but its popularity waned when absinthe was banned.

Cocktail culture has developed in many different countries, each with their own speciality.

Cocktails are, in a sense, the most complex and elaborate of all beverages.

There is a wide range of base ingredients to make cocktails. There is a wider spread of information among bartenders and cocktail enthusiasts—leading to an explosion of ideas and remixes.

Today, cocktails continue to evolve in complexity—but on thing remains the same. It's remains a told for socialization and pleasure. 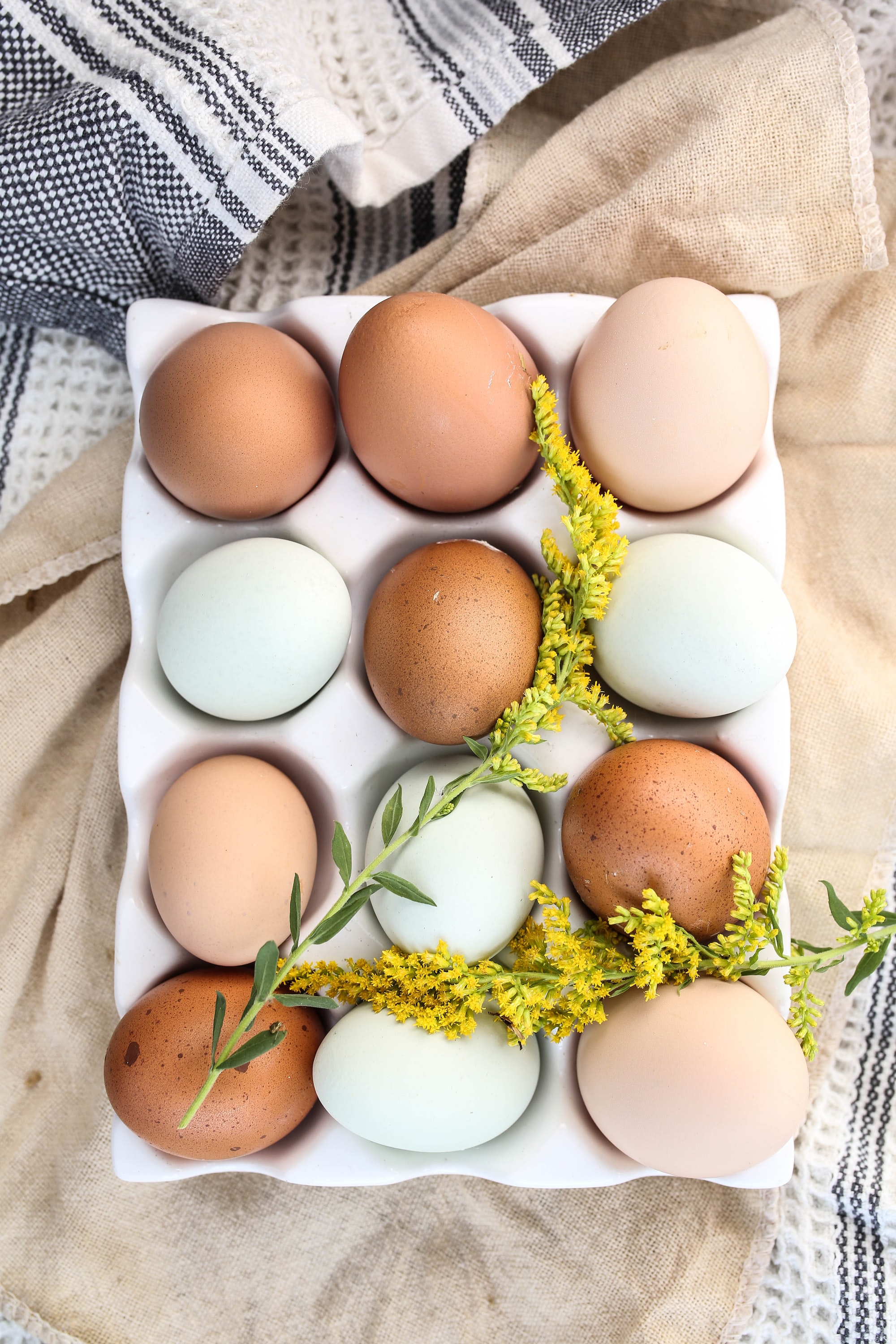 Egg white in my cocktail? (Why You Need to Try) 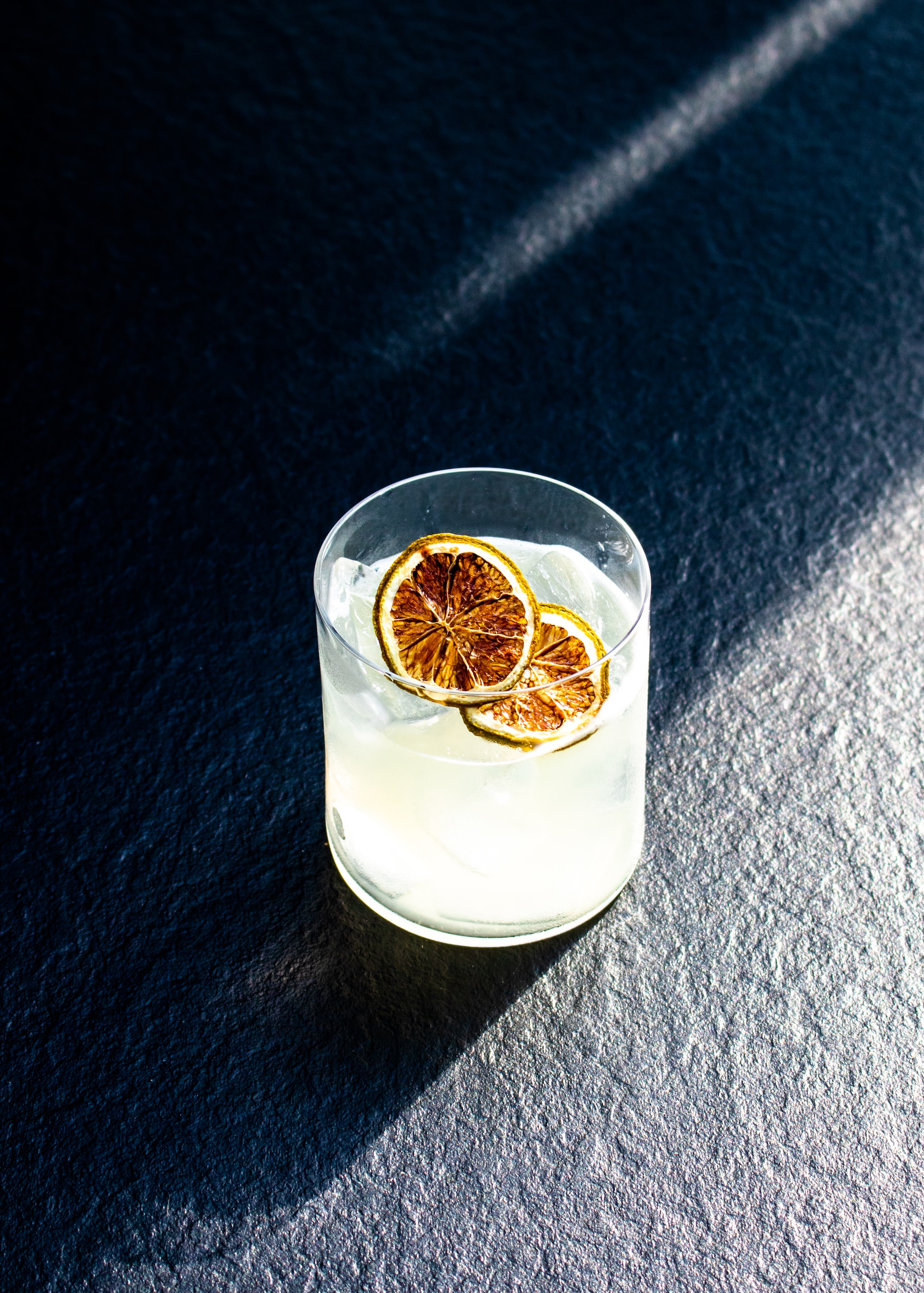 7 Reasons Why You Should Learn How to Make Cocktails